Brexit and the implications on Yacht Owners 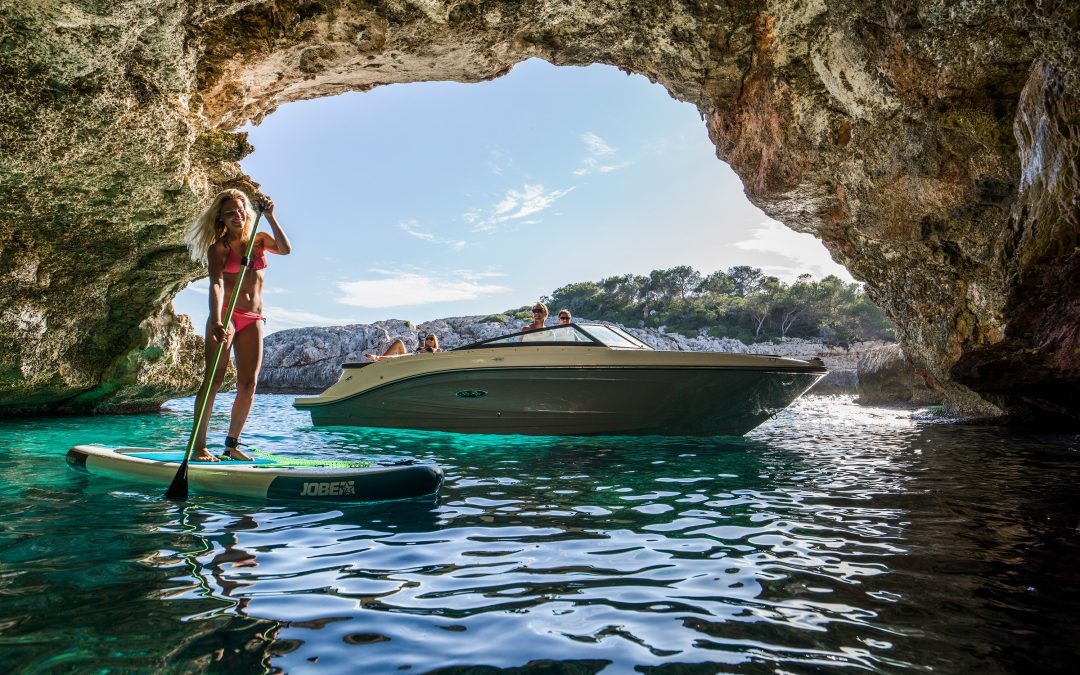 With the recent developments in the United Kingdom leaving the European Union having delivered more certainty that the Boris Johnson lead Conservative Government will execute the final requirements of article 50, we are left with a newly formed minefield of what to expect in the yachting industry.

The Royal Yachting Association has been working with and lobbying the UK government relentlessly to ensure that the leisure boaters are not overly restricted in their movements across the English Channel in search of warmer weathers and new cruising grounds to explore. This is something that our land bound peers may have never experienced and is certainly a freedom that most will be loathed to give up. This begs the question, what do we expect next and who do we turn to for advice and help?

It is without doubt that the biggest implication behind the UK leaving the European Union will be the new border controls and immigration implications. As with transport over land by means of the Eurotunnel, Eurostar, Airports and various seaports linking the British Isles to continental Europe, Border checks and immigration stipulations will require a certain degree of control measures at the respective borders to ensure that all paperwork is in order and that any goods being moved from and to Europe comply with any trade agreements. To some of us, this will become a shock as the previous quota’s on continental wines and lower duty tobacco that are bought for own consumption will become nullified and that some goods may either require additional duties to be paid or for them to be confiscated all together.
Whilst there is uncertainty of what EU laws will be transferred to being British laws by means of parliamentary lawmaker bills, the best advice that we can offer is for extra caution to be executed around the official date of Britain leaving the EU on January 31st. Up until that point, the Article 50 regulations stipulate that no changes are to affect British or European citizen’s in their interaction with and movements to one another.

After that date, the laws are going to change, and whilst we do not know what exactly that means for the importation of goods, the one thing for certain is that we should assume that moving from the EU to Britain will be the same as moving from the US or Canada to Britain. All goods will require customs approval, which may come in the form of pre-approved categories on restricted and approved goods. All goods will require import duty to be paid, and therefore it is important to keep accurate receipts or invoices of anything that is purchased and brought across the channel.

If we progress on to formal qualifications and licenses of our seafarers and the seafarers on our flagged vessels, we quickly identify these too as have certain looming implications. The RYA’s Yachtmaster and Instructor qualifications are recognised over the world and more importantly are a strong benchmark of abilities. It is important to note that most European countries, including the UK, do not stipulate a minimum level of ability in order to operate a pleasure vessel. Unlike the car driving license equivalent, this means that any individual is responsible for ensuring their own abilities are sufficient whilst navigating their vessel on the high seas. If we look passed the law makers, and look towards the insurance industry, then we quickly face a contractual agreement between Yacht Owners and Insurers where the latter require a pre-determined level of competency. There should be no implications from Brexit on the validity of Insurance policies which are blamed on the changes in acceptance of formal qualifications. Insurers are prevented in avoiding coverage or not paying claims through the principle of Contra Preferentum, in short the changing of how an insurance policy will respond cannot be done after its inception. The only time that an insurer can make a change in what qualifications are acceptable to them, is before a binding quote of theirs is accepted, i.e. before the policy of insurance is taken out.

Whilst we are on the subject of Insurance, the one thing that does change in the background to most end user’s awareness, is the licensing of insurers to operate around Europe. Undoubtedly, UK & European insurers will have implications on licensing with their counterparts, and it may be that some insurers will have to offer notices of non-renewal to their clients because they simply cannot accommodate them anymore under their own licenses. A number of insurers will therefore have to restructure their offering in order for the insurance to be fronted through a foreign insurance company, which means that the foreign insurance company will be entitled to a fee or commission for taking on this regulatory duty. The knock on effect of there being another mouth to feed in the chain, is that insurance premiums will go up, and in order to avoid this, we recommend shopping around. It goes without saying that CompareYachtInsurance.com offer a free service for clients to obtain quotes from a multitude of insurers to provide an unparalleled variety and choice. There may be some local or overseas insurers on our panel that can provide a quote that meets your insurance requirements without being restrictive after Brexit and without an unfair hike in insurance premium. 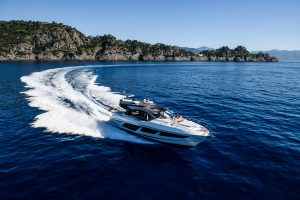 This leads us on to discuss the Union Goods Status of yachts and VAT implications. In the current scenario, if a yacht is bought in the UK and tax paid in the UK, then tax won’t have to be paid if it is sold or relocated to a European owner. On the current trajectory of the Brexit agreement, this will change and that UK Union Goods Status won’t be transferred across to European owners in the event of a sale or transfer of ownership. Whilst the coming weeks will provide more clarity on this matter, there are a number of things that can be done now to assist. They range from as radical as lobbying your local MP, to transferring part of the ownership of your vessel to a European based entity. You will need to obtain official advice from a tax lawyer in respect to this, however if the vessel is part or co-owned by a European entity, with the transaction occurring whilst Britain was within the customs union, then the chain of ownership being inside the ‘Union of Goods’ will have not been broken. This would provide additional flexibility towards future sales or relocations of yachts to a EU country. Article 143 (E) of the VAT Directive supports this logic, and importantly points out that VAT becomes chargeable every time that the vessel comes from a non EU country to an EU country. For the sake of good order, it is important to ensure that when visiting an EU country on a temporary basis, that sufficient official documentation is obtained to prevent the vessel being classified as already being imported.