There have been numerous reports of killer whales damaging yachts off the coast of Portugal and Spain in recent months. News reports dating back as early as July 2020 have recorded an increase in attacks with several skippers reporting the whales ramming their boats, some causing significant damage. The whales are not new to the area, they often feed on tuna up and down the coastline, but they have not been known to attack yachts before this. Many questions are being raised as to why these attacks are seemingly increasing and what sailors can do, if anything, to avoid them.

In an interview with the BBC, Graeme Walker, whose 48ft Beneteau was attacked for 45 minutes last September described his encounter. “The boat would literally spin through 90 degrees when the animals came in. It was as pronounced as that. When they actually bit on the rudder and started shaking the rudder, the wheel was spinning from side to side.

You could not have touched it, you would’ve broken your arms.” Mr Walker and his wife were 720 miles into a 1,600 delivery from Almerimar, Spain to the Clyde in Scotland but had to head to La Coruna for repairs. 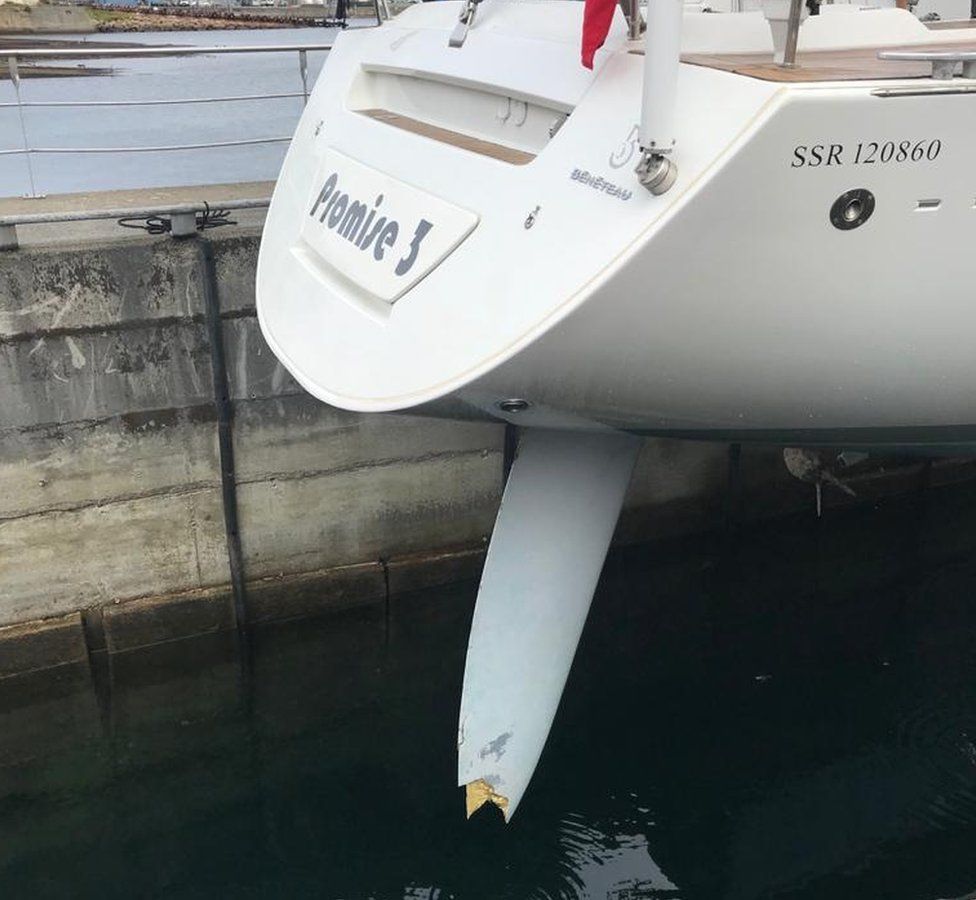 Having studied footage of the encounters, scientists believe that the attacks are being carried out by one or two groups of adolescent killer whales. They have found evidence that whales have been injured by vessels and believe that this may be prompting their behaviour. Alfredo Lopez, marine biologist at the Centre for Environmental and Marine Studies in Spain said that orcas (killer whales) were usually spotted off Galicia in September each year when the whales make their way up from the Gulf of Cádiz and follow tuna into the Bay of Biscay.

Various types of vessels have been attacked, but smaller pleasure vessels seem to be suffering the most damage due to their size in relation to the orcas. Orcas can weigh up to six tonnes and live for up to 80 years, so these attacks could become a long term issue in these waters. Worryingly reports throughout August and early September 2021 have been increasing and attacks evolving see www.orcaiberica.org/last-interactions for updates, new navigation limits for 8th-22nd September have also been imposed to protect vessels. 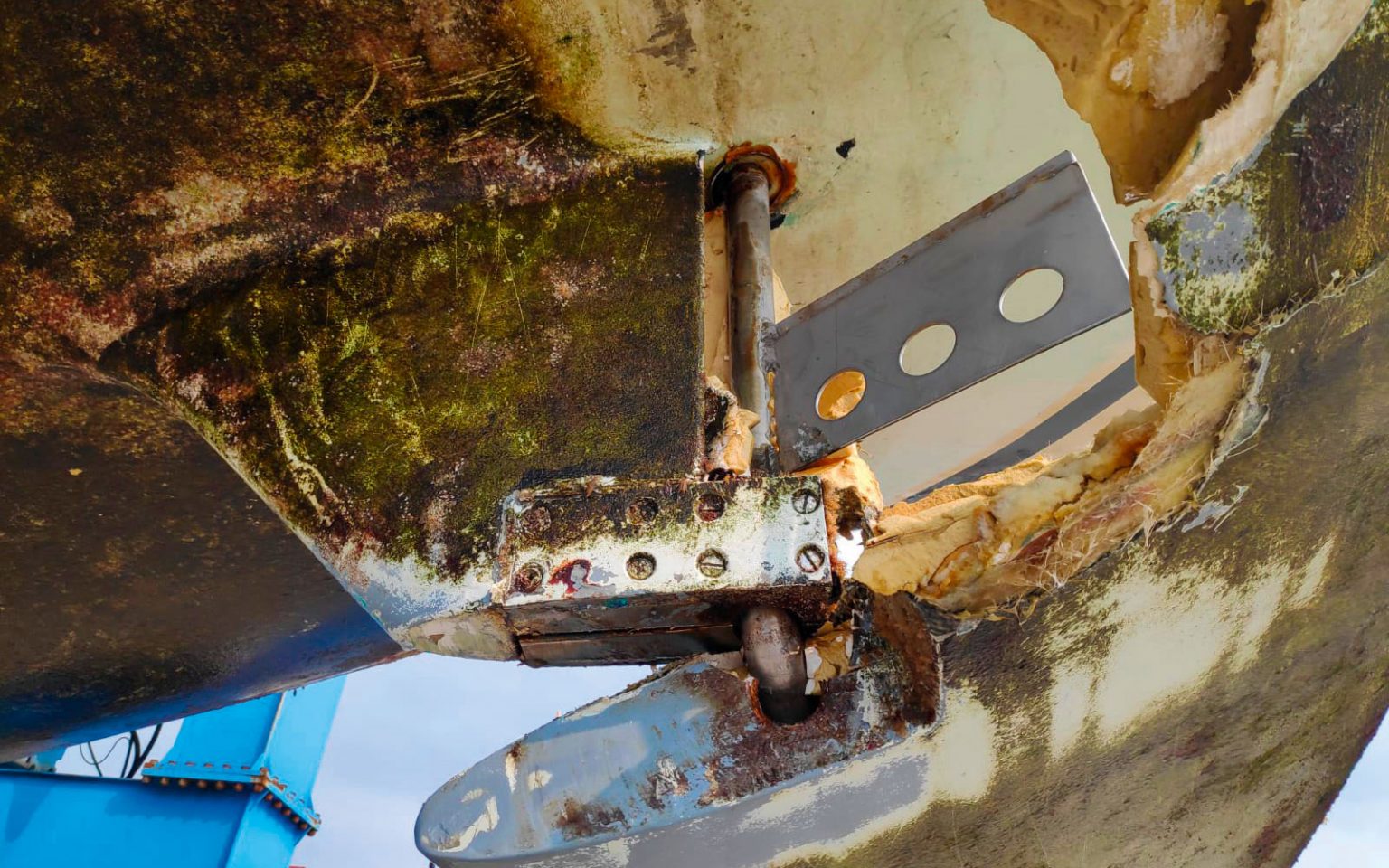 With many boats heading south for the winter in the coming months, the current guidance is to;

· Check you have an emergency steering solution on board

· Ensure you are properly covered by insurance

Should you encounter killer whales coming into contact with your vessel:

· Bring your vessel to a stop

· Take down your sails

· Turn off the engine

The whales appear to be less interested when the vessel is stopped, however they do seem particularly interested in rudders so having an emergency steering solution as a precautionary measure would also be shrewd. It seems that waiting for the whales to lose interest, not panicking and having safety equipment ready is key. Planning ahead and ensuring that you have a good insurance policy that would cover such incidents will also give you peace of mind.


Find the best insurance for you Today!
Complete our 2 minute form and get your Yacht Insurance quotes now!
Start Now